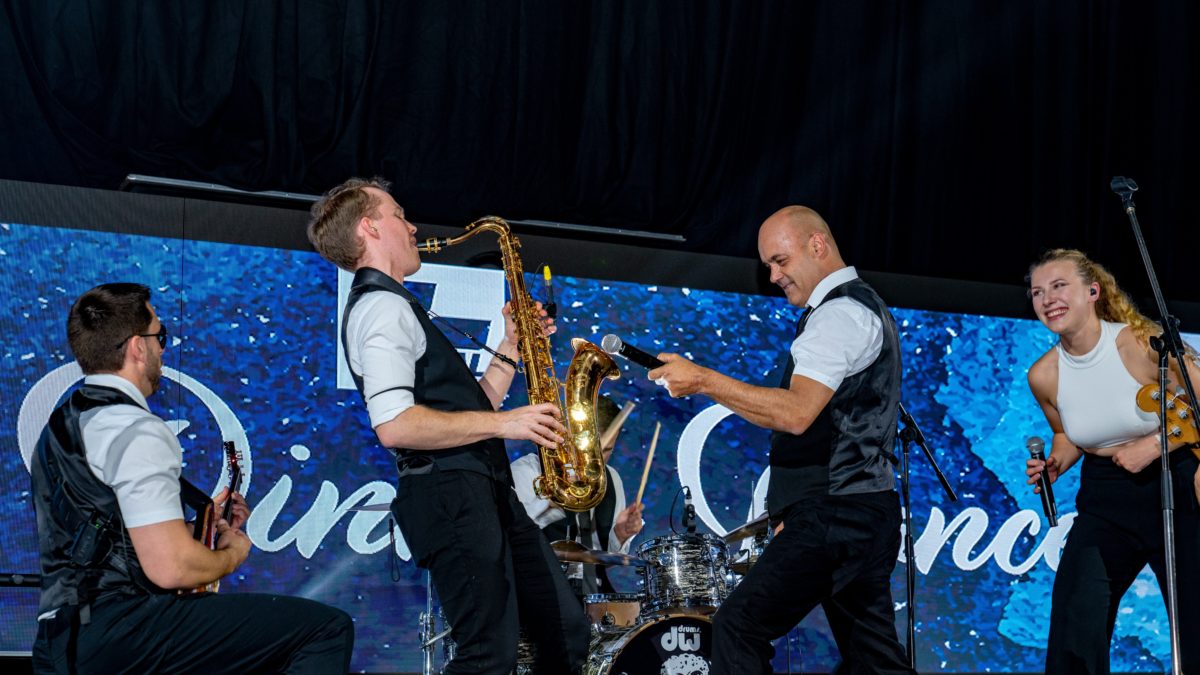 We were honoured to be chosen from many entertainment acts to perform for the Liberal Conference Dinner in the RAC Arena on Friday night! As you could imagine, playing inside the arena itself was a pretty amazing experience. It was also a bit surreal, in a way; as we played through songs from KISS, Bruno Mars, Prince, Robbie Williams (to name a few), it was pretty awesome to know that we were playing music from the artists who have also played in this arena! The dance floor was huge (this is the RAC Arena, remember!) but it was always packed all the way up until the end of the night. We had a great time and we look forward to doing more arena shows in the future! 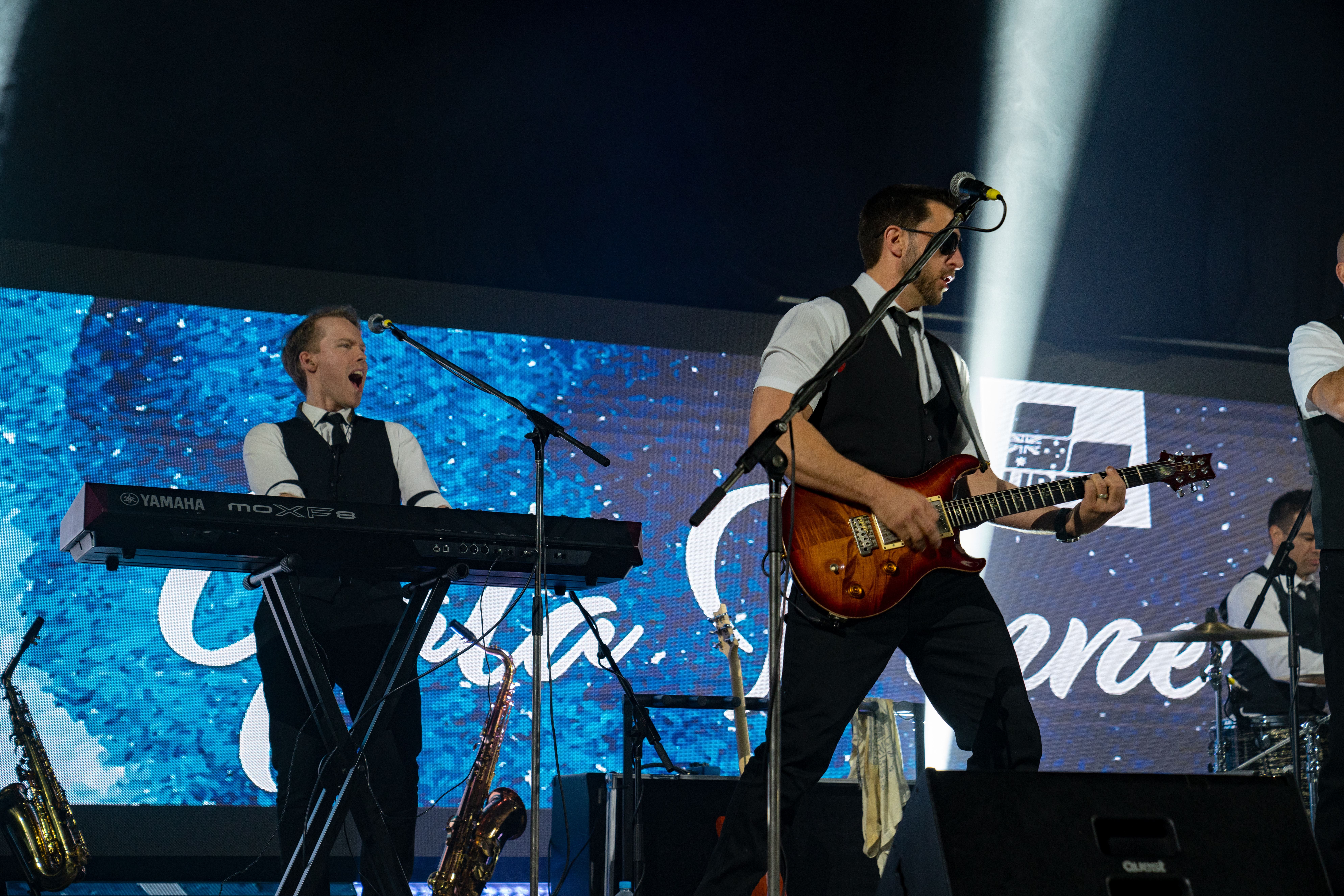 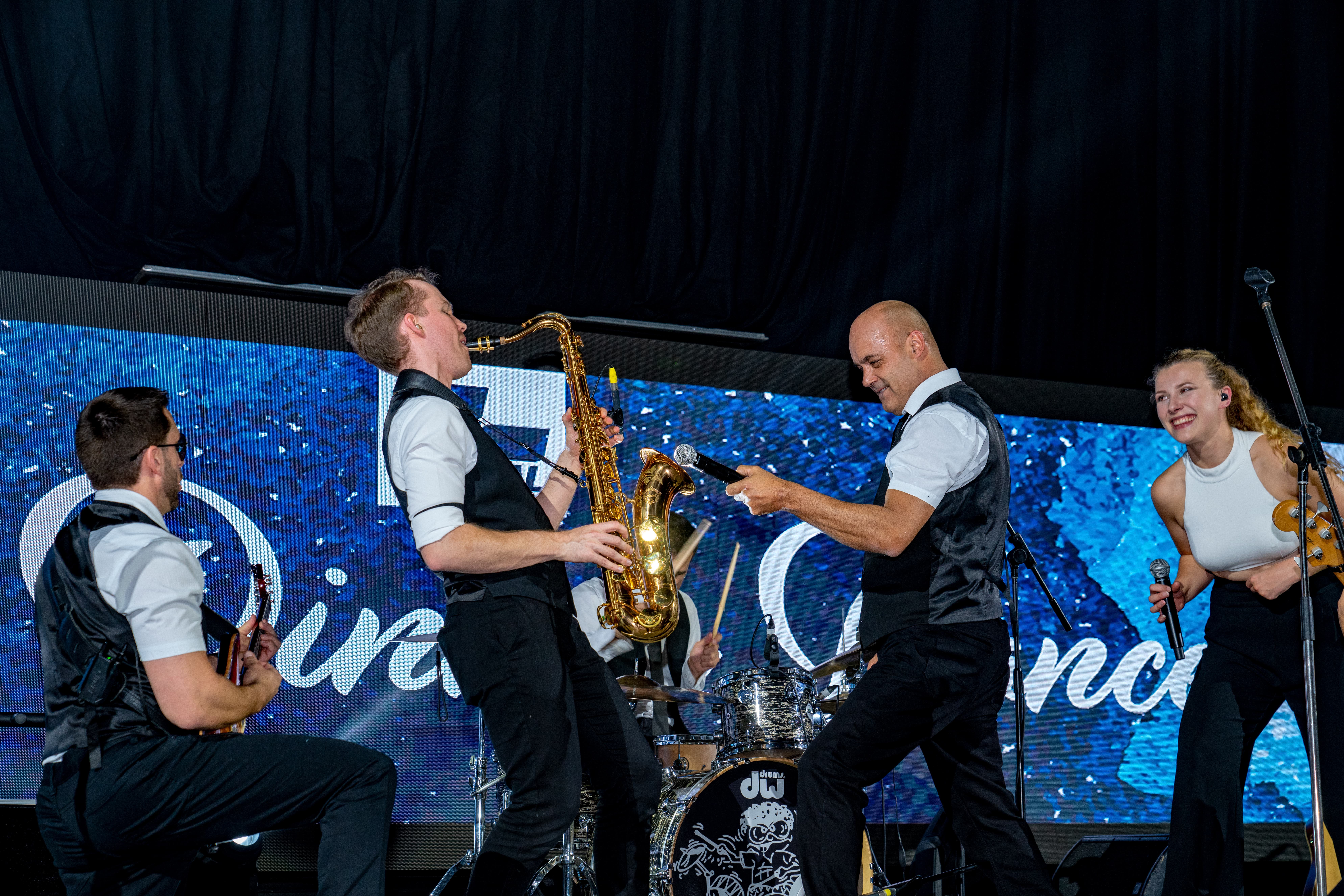 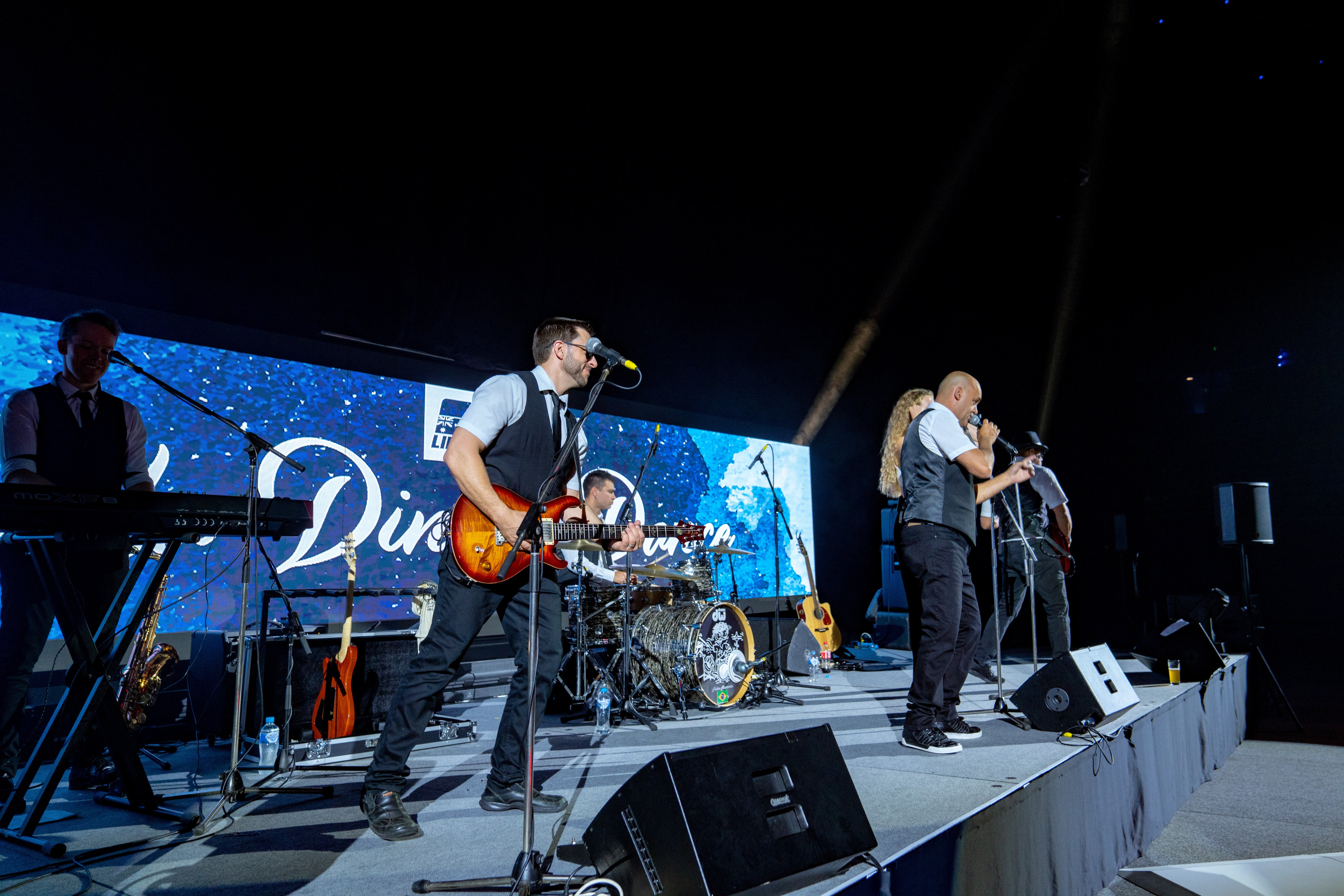 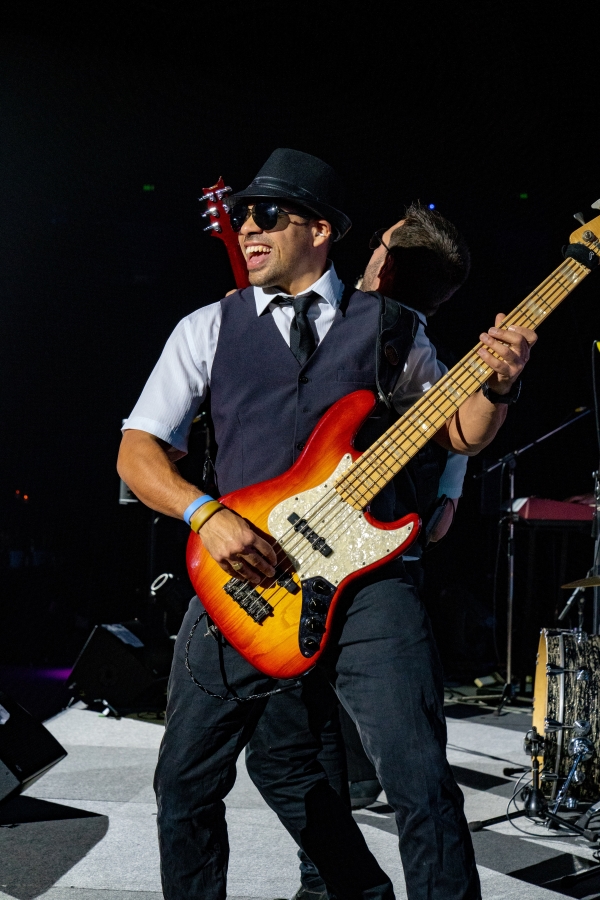